Pop went the smoke cannon to let Meagan & Cameron know, “It’s A Boy”!  Gender Reveal photos are so much fun for everyone involved, especially when you coordinate a beach trip with the family for the sweetest of announcements. Thank you for my brother!

This lovely couple is soon to be the proud parents of 2 sons. She packed the unknown color cannons and brought the family from Arkansas to Alabama for a gender reveal vacation. Her parents and her brother were able to join the family for the big news. 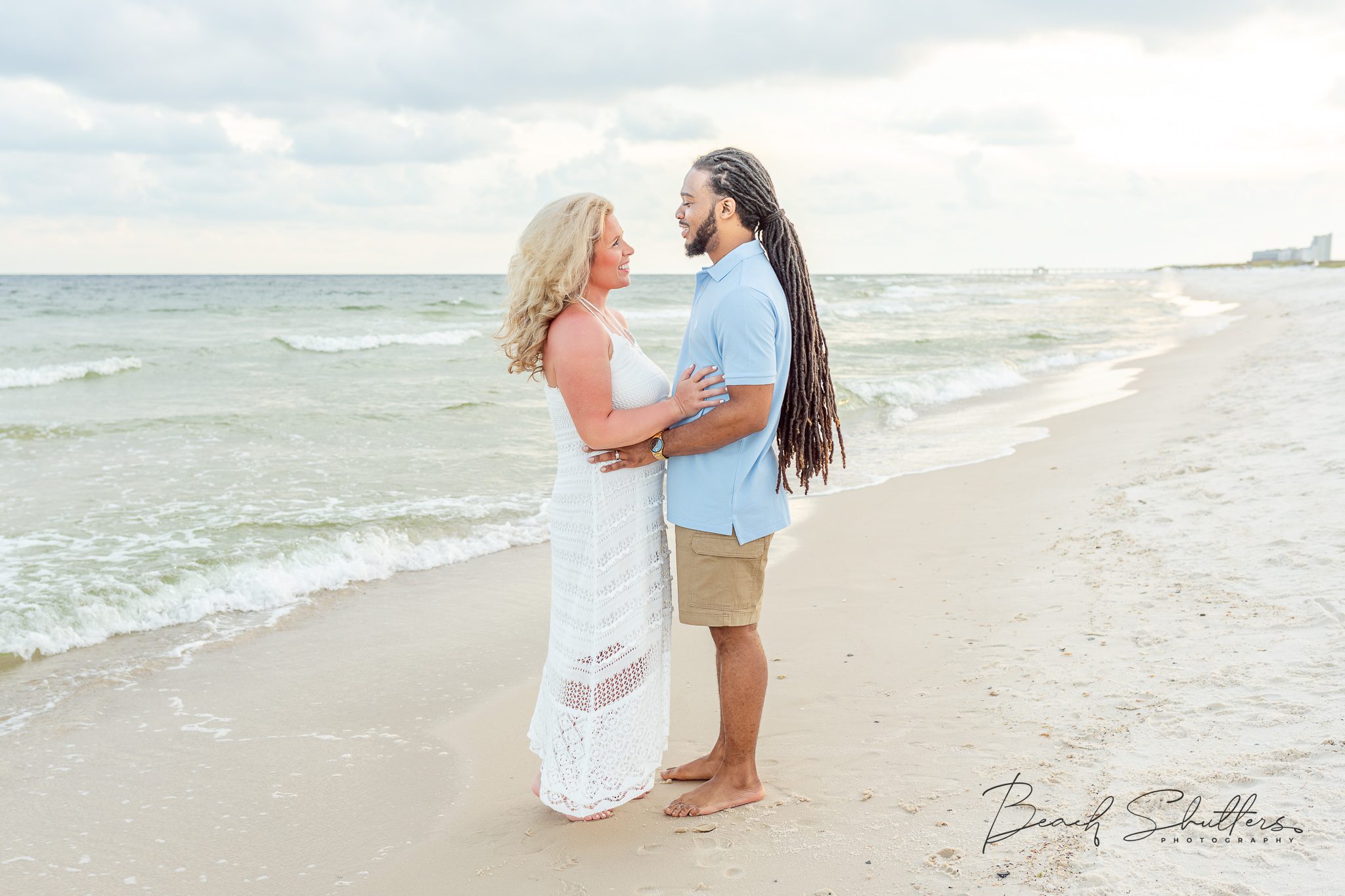 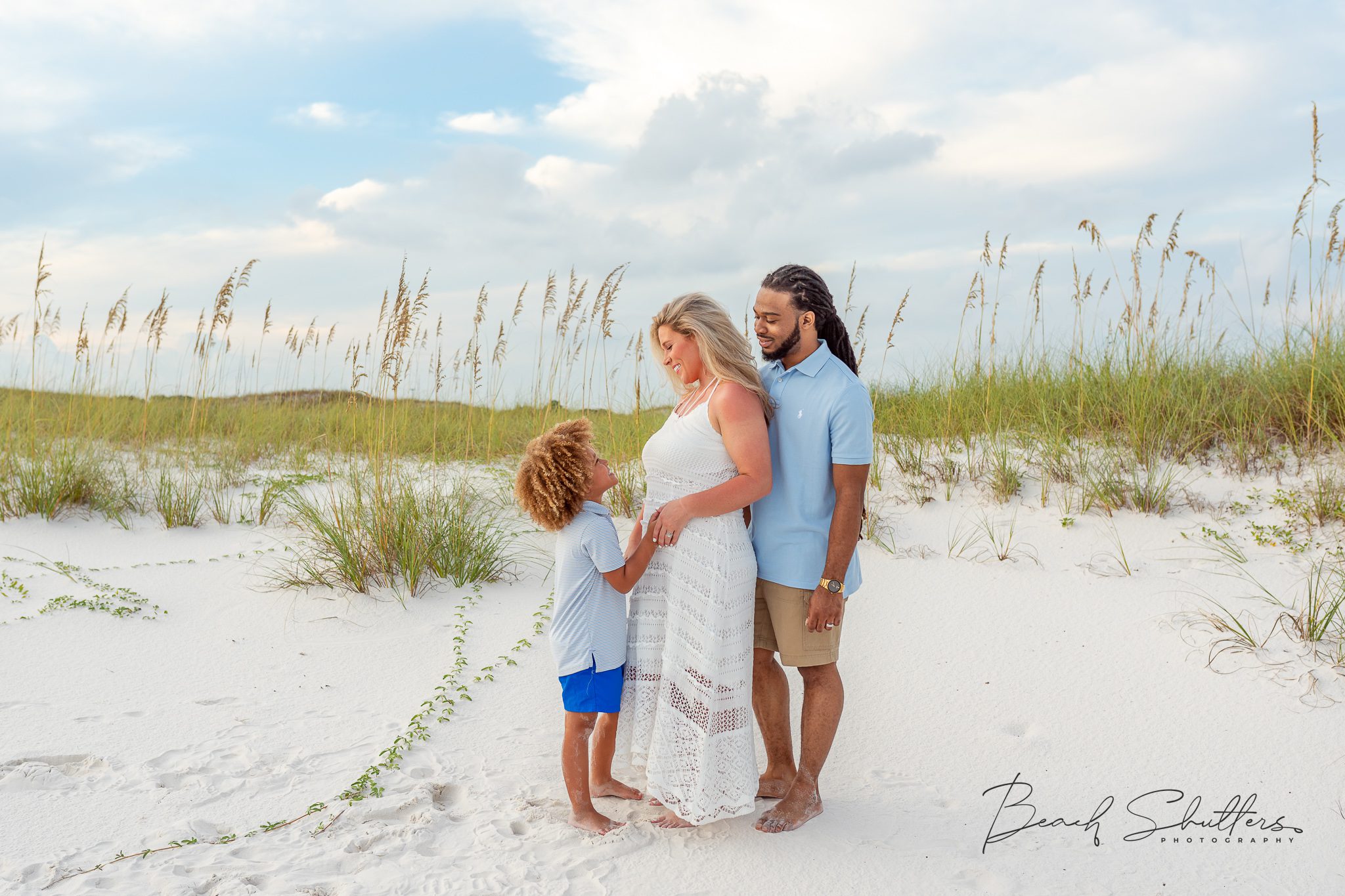 Our Family of 3 is growing!

“It’s a Boy!” These are the three words that Asher was hoping to hear.

He is five years old and is not shy about speaking his wishes. I want a brother, he said, right before pulling the trigger. Isn’t he adorable, by the way? I think these two boys will be the cutest of brothers & grow up close. Something about siblings of the same sex makes a bond like no other. I am thrilled for Asher! Trey is home! That is another reason for a celebration!

Meagan’s brother is a marine, and they have not seen him in a while. She wanted a photo with her brother to commemorate him being with the family at the beach. Of course, Kim was on cloud nine (not only because of the new blue clouds they shot off) to have 2 of her kids together. 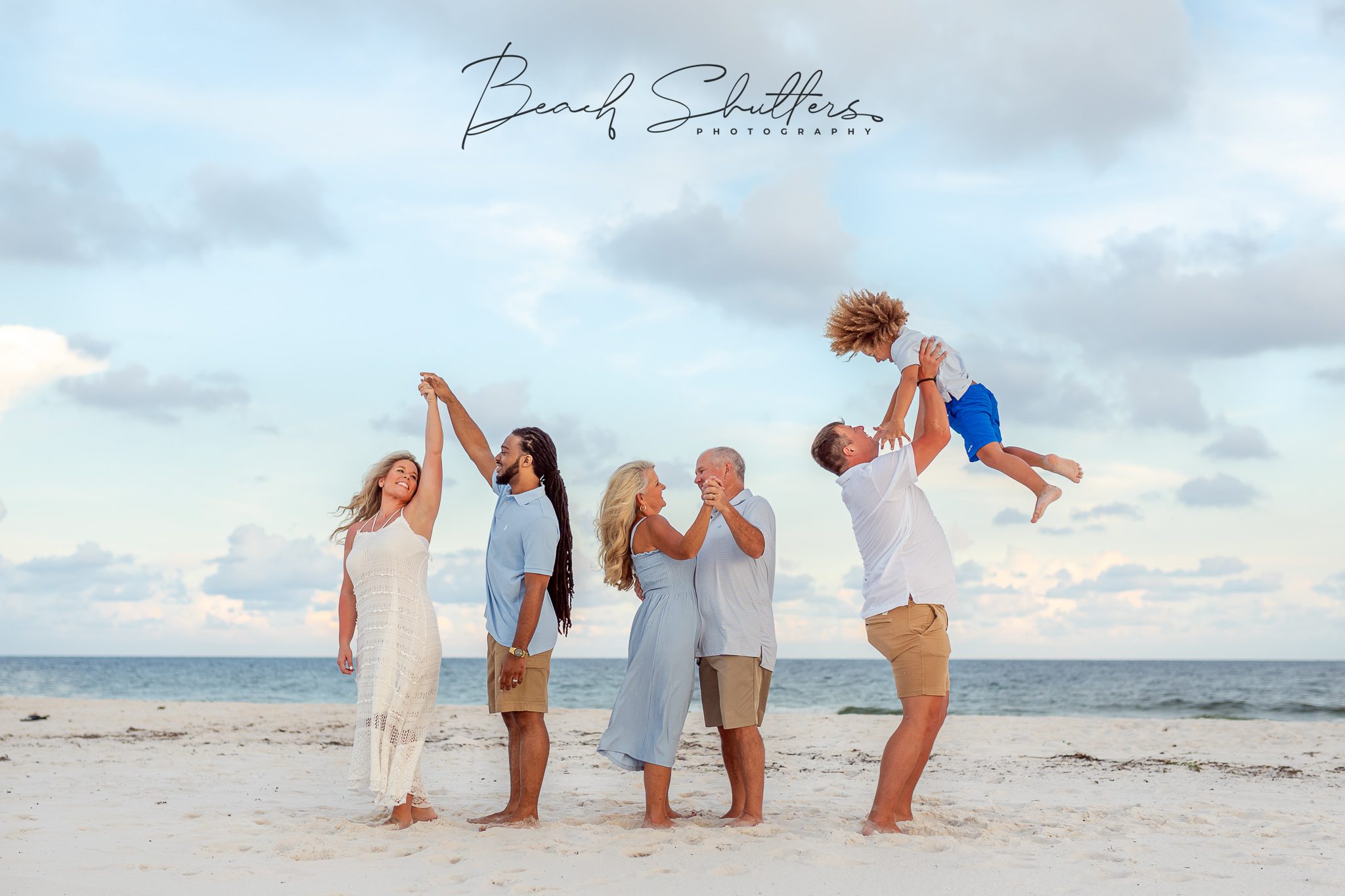 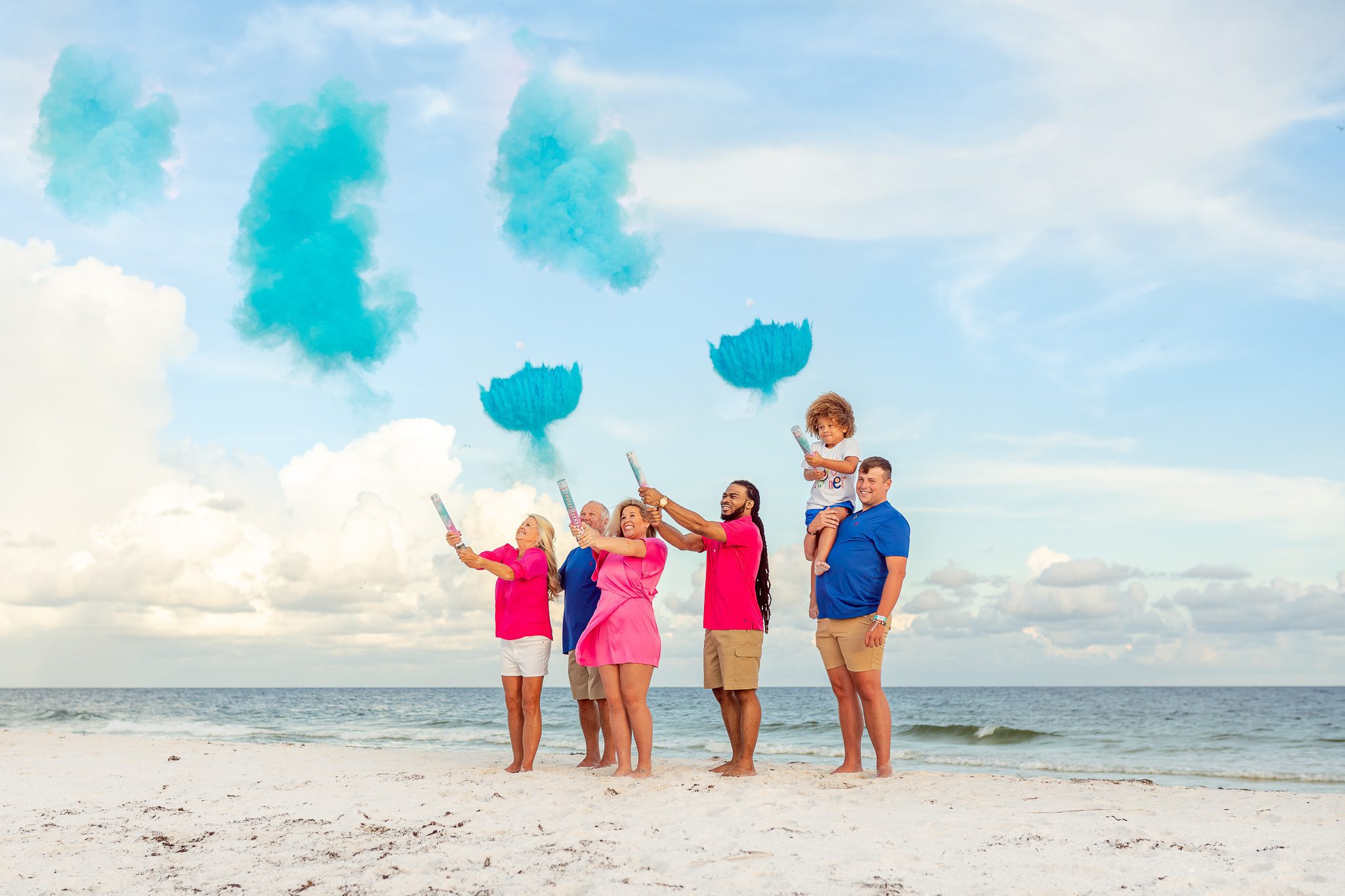 They are having their son, daughter, son-in-law, and grandson together for family photos made these two grandparents smile big! The thought of adding another grandson to next year’s vacation has already been discussed. They look forward to the family gathering again and including the new addition. I had to ask if I could be their photographer in Orange Beach next time! I want to meet this new baby boy! 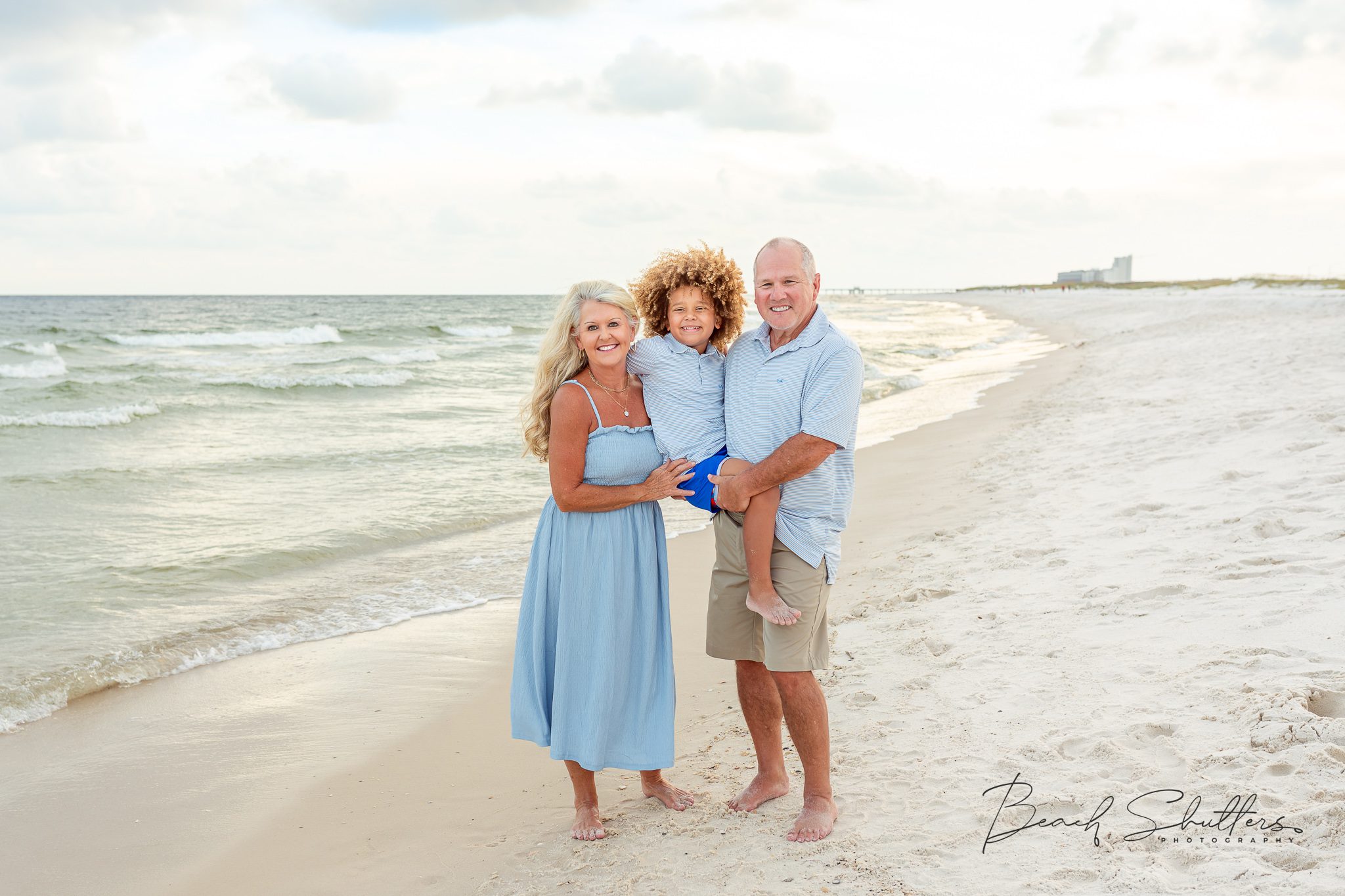 G Daddy & G Mama are adding another grandson to the family! 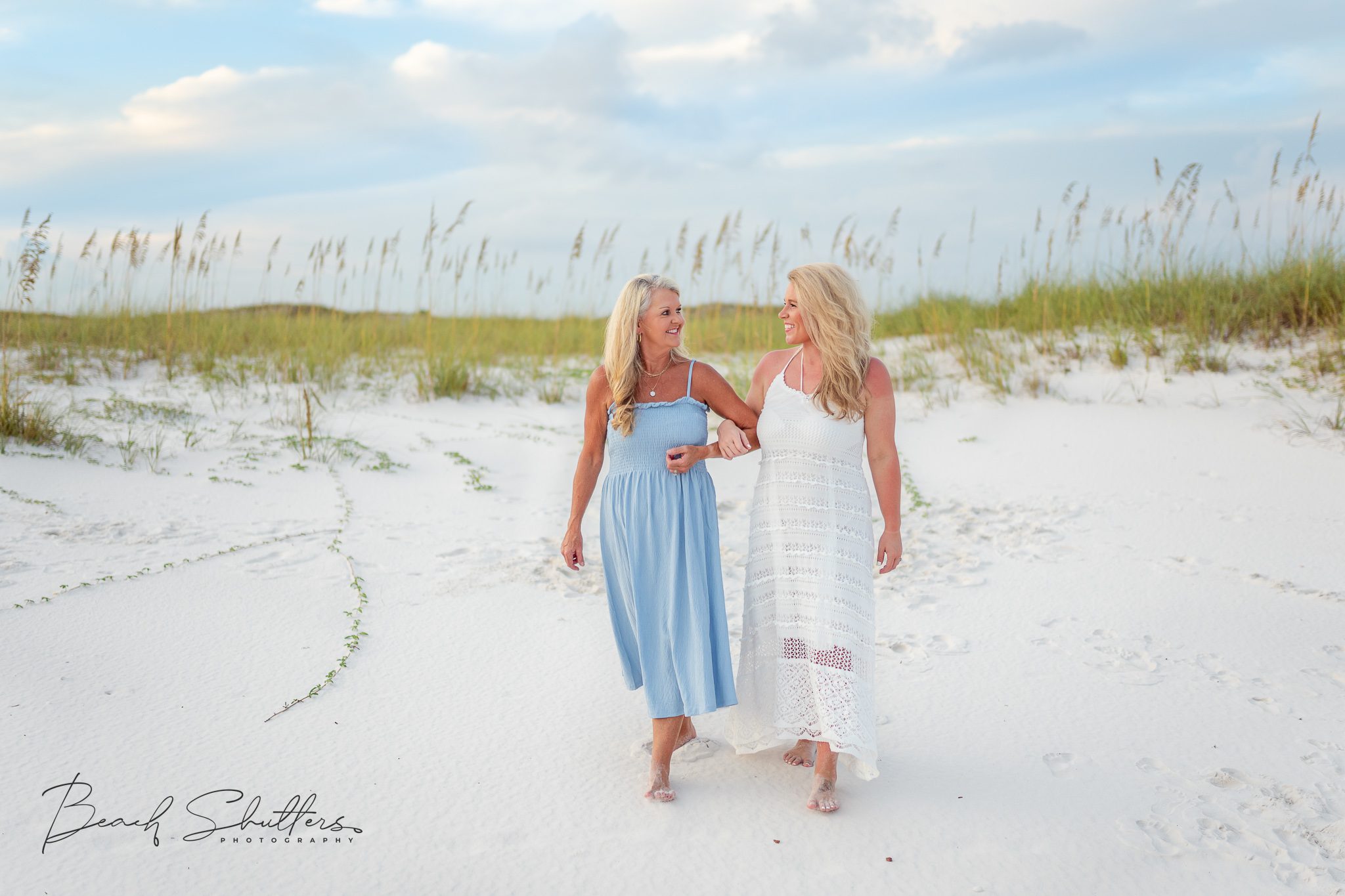 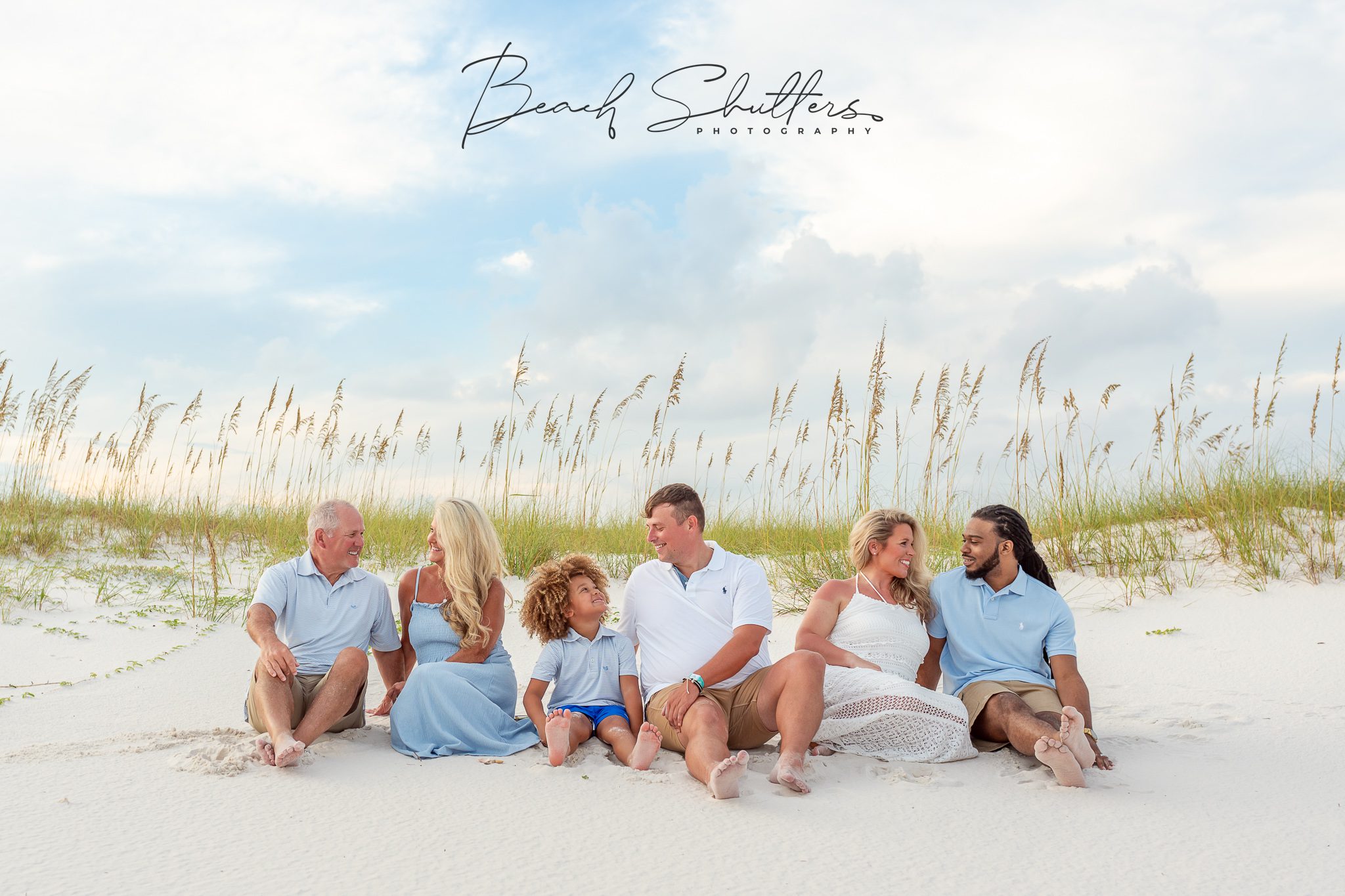